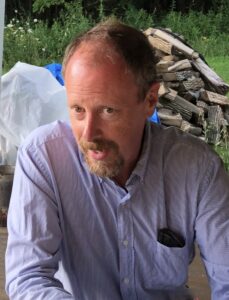 I am a  writer, editor, translator, voice actor and public speaker working from Vermont. I have also been a teacher of English language and literature and a director of academic programs in the U.S., Greece, and France.

I set up Phil Holland Voice & Word to do freelance work in all of these areas. References from previous clients on request.